Other names used to describe Gilsonite include: Natural Asphalt, American Gilsonite, Asia Gilsonite, Iran Gilsonite, Gilsonite Powder
In the recent years, Iran has become a major exporter of Gilsonite (Natura Asphalt) to India, China and many other countries in the region. Iran, posses some of the richest mines of Gilsonite, which are used in many industries, including road construction, the paint industry, polish and it is also used to insulate tanks, tubes and even molding.

Gilsonite or Natural Bitumen is also known as Natural Ashphalt, Asphaltine, or Asphaltom and is soluble in petroleum asphalt solvents. Gilsonite is used in the hardening of oil products and it is easily converted to powder form. Gilsonite, Natural Bitumen or Natural Asphalt is a Non-hazardous, naturally occurring hydrocarbon resin that is similar in appearance to coal or hard asphalt. Iranian Gilsonite is the other brand for the mineral known as natural bitumen which is found in Kermanshah and Gilane Gharb located in Iran and also found in Utah in the United States, but can be obtained from Iran at a fraction of the price than that of the U.S. Gilsonite primarily is used in dark-colored printing inks and paints, oil well drilling mud and cements, asphalt modifiers, foundry sands additives and a wide range of chemical products.

Gilsonite is used in news inks and heat set and gravure inks. Various concentrations of Gilsonite Resin are used to produce other special inks with a higher shine. Some of Gilsonite�s ingredients are found in black jet inks used by printers. Gilsonite comes in Lump and Powder form and is usually sold in 1 Metric Ton Jumbo Bags.

The use of Gilsonite in Oil:
Iran Gilsonite is used in drilling mud fluids and oil well cementing. The addition of Specially-treated Gilsonite to water-based drilling fluids minimizes entire washouts by stabilizing shales, and properly seals highly permeable sands while reducing torque and drag. By adding Gilsonite to oil wells cement it reduces slurry weight without loss of Compressive strength and acts as an effective bridging and plugging agent to seal fractures in weak structures. 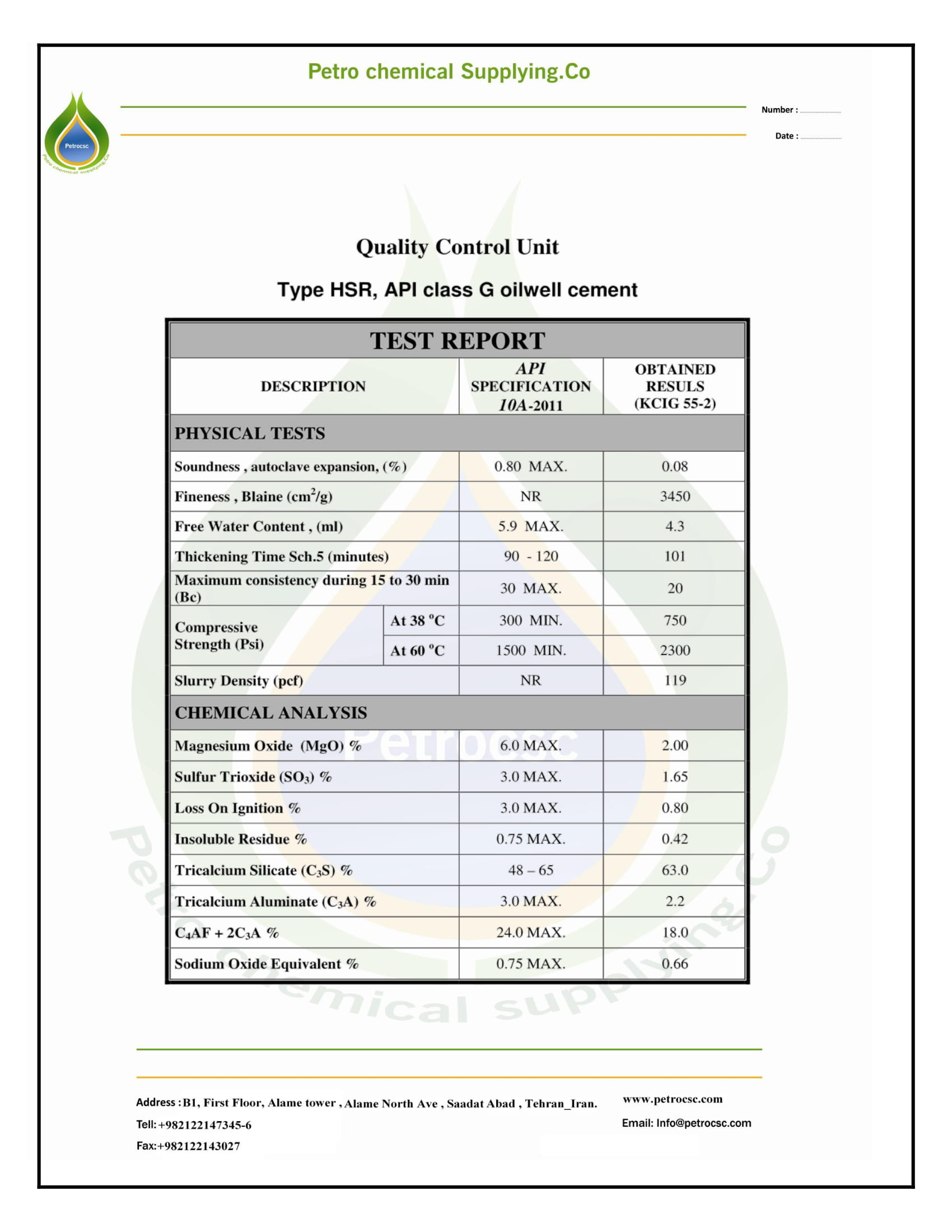